Skip to content
American Indian Movement and Civil Rights leader Clyde Bellecourt left mother earth January 11th 2022.
This man embraced my life and created an entrance into his Indigenous Community for me. When I returned from Morocco and walked into Hennepin Hospital where my dying son Diego was lying, there was Clyde praying and consoling the huge crowd of people mourning Diegos death. When I walked into the room Clyde was the first to approach me and say “This wasn’t supposed to Happen”.
Clyde and I became buddies during the short lived annual AIM Pow Wow (1988-1990) held at Fort Snelling State Park where there had been an internment camp for elders, women and children of the Dakota Conflict of 1862. My band The Maroons were always invited to perform along with Willie Murphy on opening night, because the Native Community loved reggae and the blues. Clyde said you guys are the foreign music, then we’d have a laugh or two.
We got to be good friends. Clyde was the only native guy who was so totally honest with me and pulled me aside one day and said “Hey mick you know we Indian guys don’t trust the white man don’t ya, but your alright! Then we’d have some more laughs! Clyde even arranged for me to stay in a huge wonderful painted tee pee the last couple of years that I performed at the Pow Wow.
With all the horrible atrocities that had been committed to the First Nation Peoples and All Indigenous Peoples throughout American history and the world for that matter, Clyde still continued to give the foreigners a space of peace within their hearts because he could feel the love so many had for his Nation and Traditions! Thank You Clyde and have a great new Adventure! 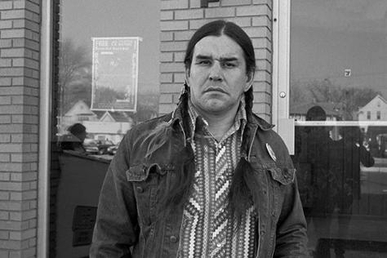 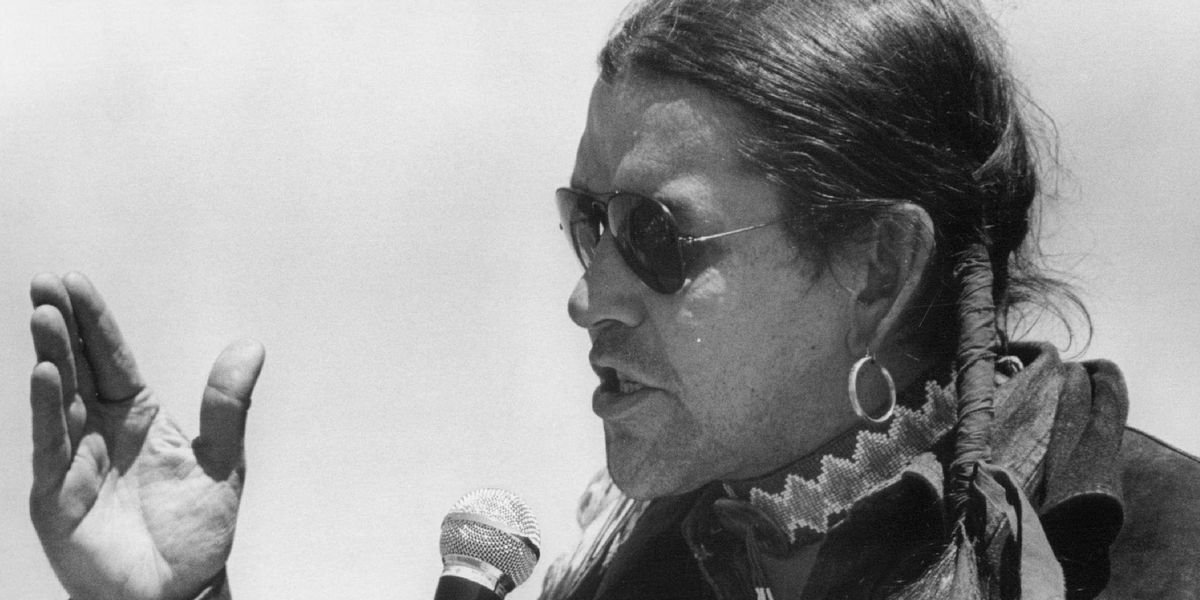 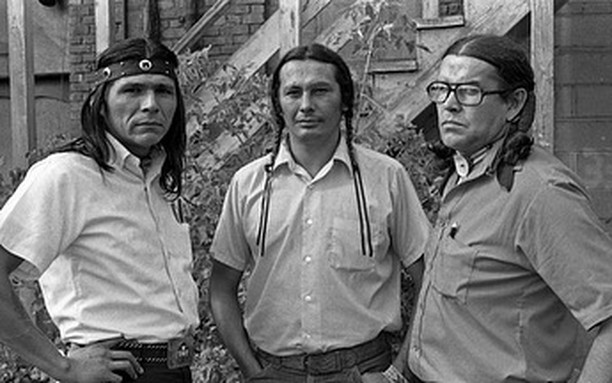 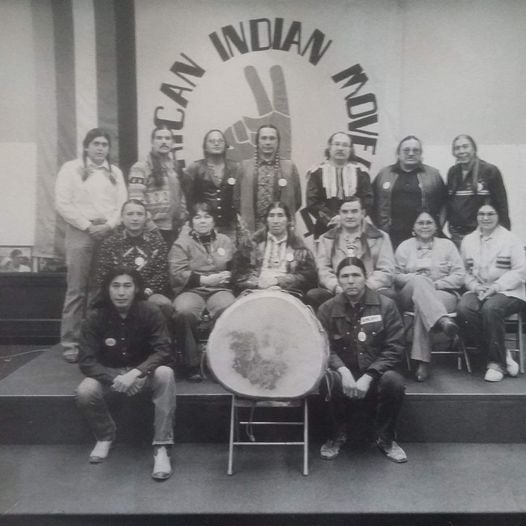 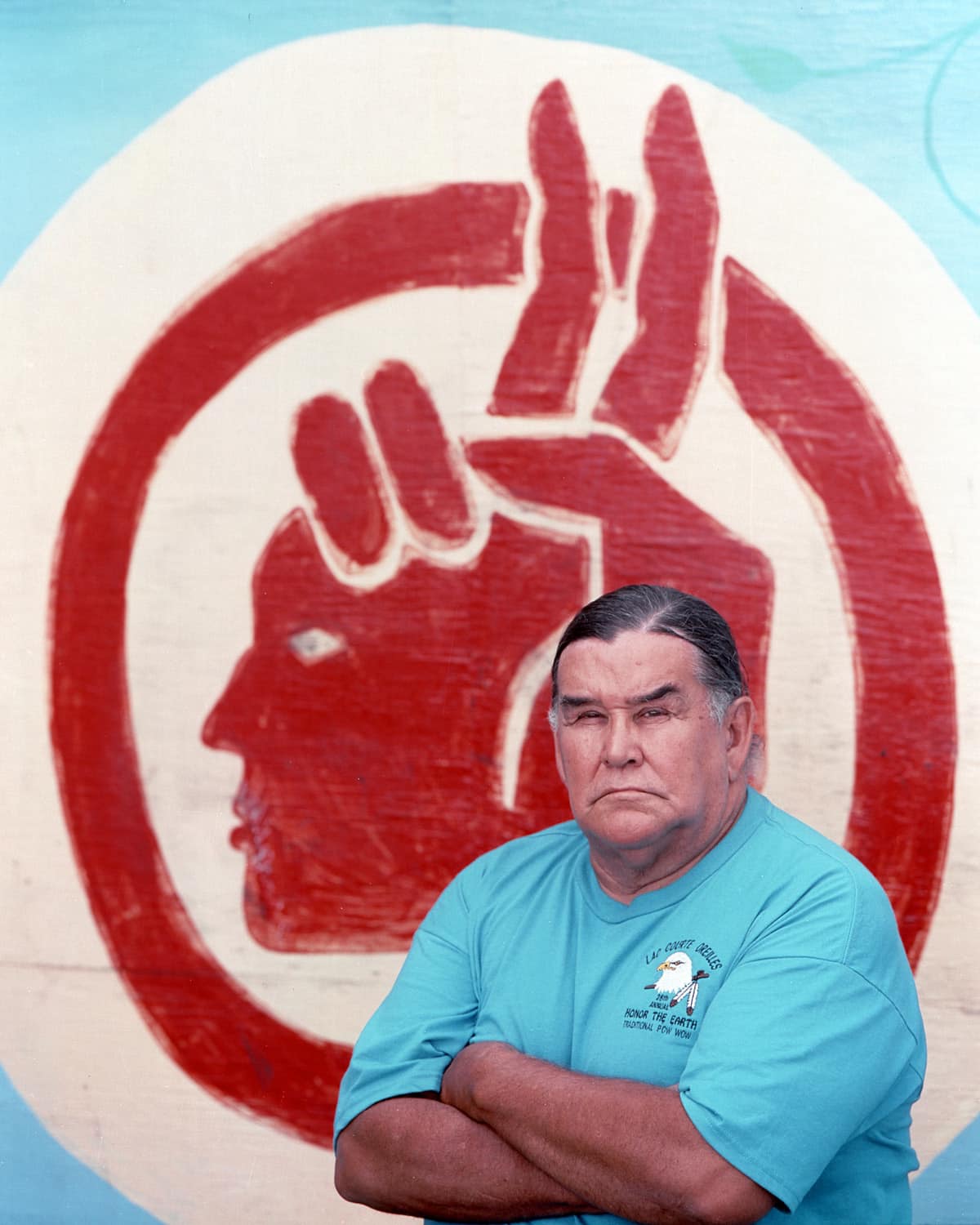 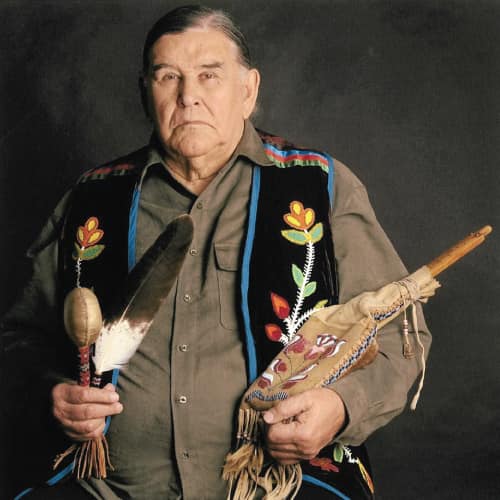 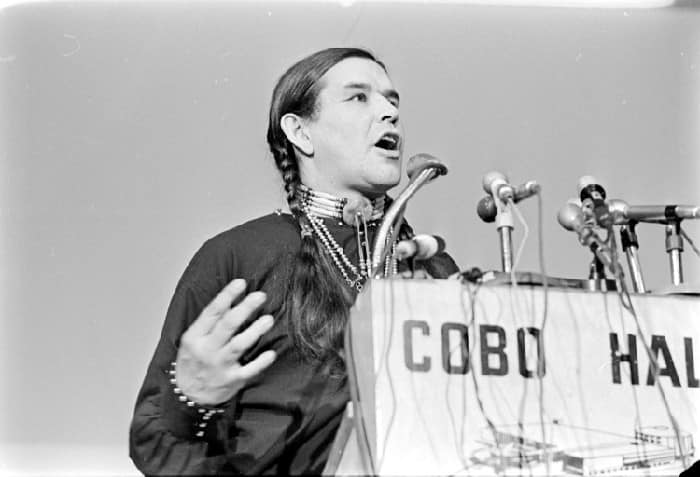 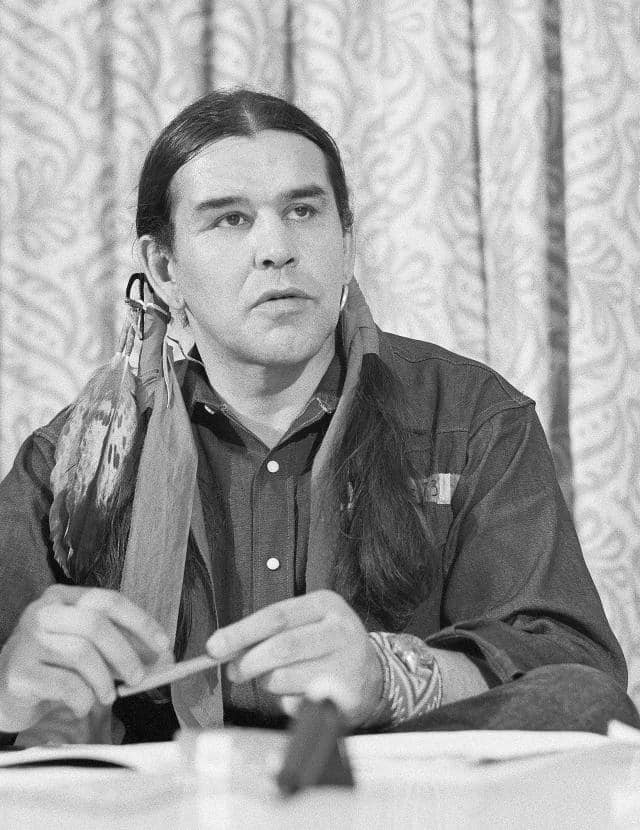 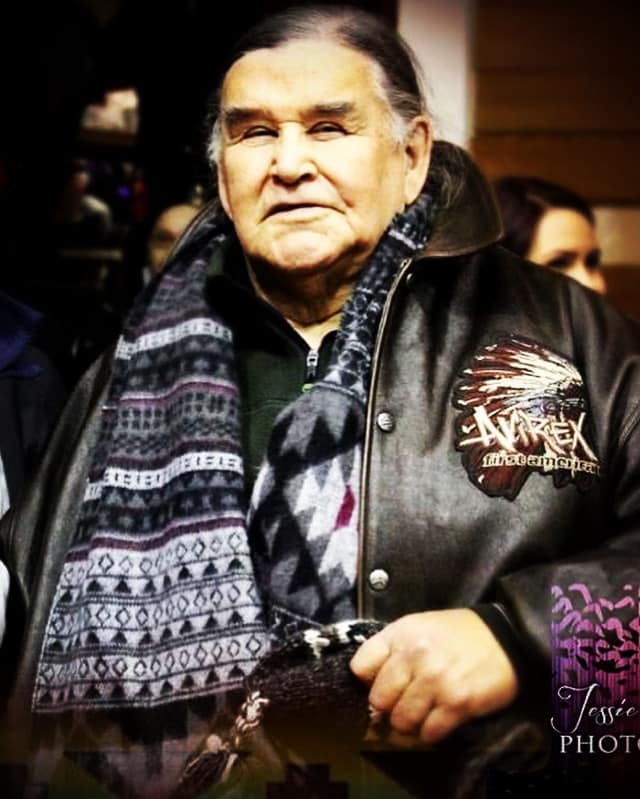 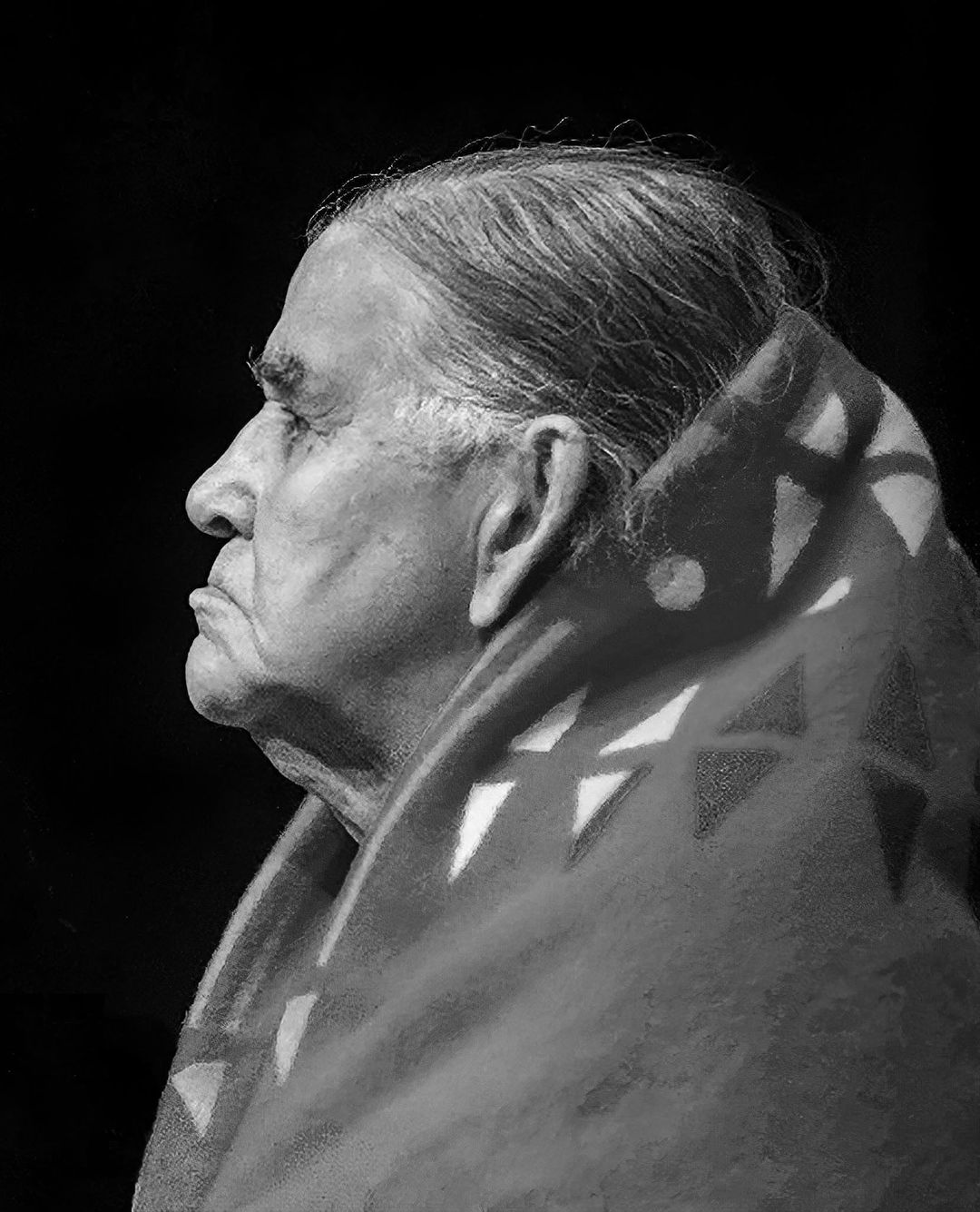