Mercury will pass over Sun tomorrow morning & we should be able to see it here in Minnesota.

Mercury – the innermost planet of our solar system – will transit the sun on November 11, 2019. In other words, Mercury will pass directly in front of the sun and be visible through telescopes with solar filters as a small black dot crossing the sun’s face. It’ll be visible in part from most of Earth’s globe. The entire transit is visible from South America, eastern North America, and far-western Africa. The last transit of Mercury was in 2016. The next one won’t be until 2032.

Be aware that this is a morning event on November 11, according to U.S. clocks. Mercury will come into view on the sun’s face around 7:36 a.m. Eastern Standard Time (12:36 UTC; translate UTC to your time) on November 11. It’ll make a leisurely journey across the sun’s face, reaching greatest transit (closest to sun’s center) at approximately 10:20 a.m. EST (15:20 UTC) and finally exiting around 1:04 p.m. EST (18:04 UTC). The entire 5 1/2 hour path across the sun will be visible across the U.S. East – with magnification and proper solar filters – while those in the U.S. West can observe the transit already in progress after sunrise. 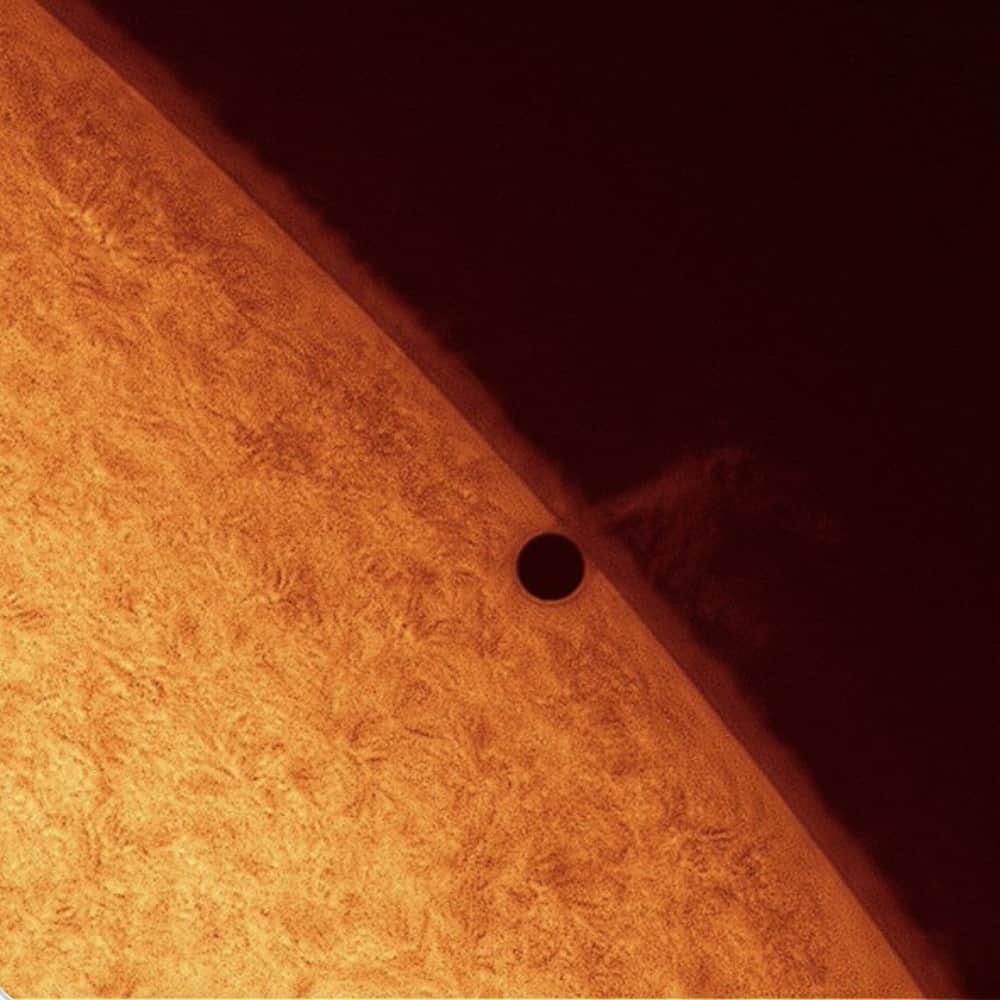