The Gum Nebula (Gum 12) is an emission nebula that extends across 40° in the southern constellations Vela and Puppis. It lies roughly 400 parsecsfrom the Earth. Hard to distinguish, it is believed to be the greatly expanded (and still expanding) remains of a supernova that took place about a million years ago. It contains the smaller and younger Vela Supernova Remnant, along with the Vela Pulsar.

It is named after its discoverer, the Australian astronomer Colin Stanley Gum (1924–1960). Gum had published his findings in 1955 in a work called A study of diffuse southern H-alpha nebulae (see Gum catalog). 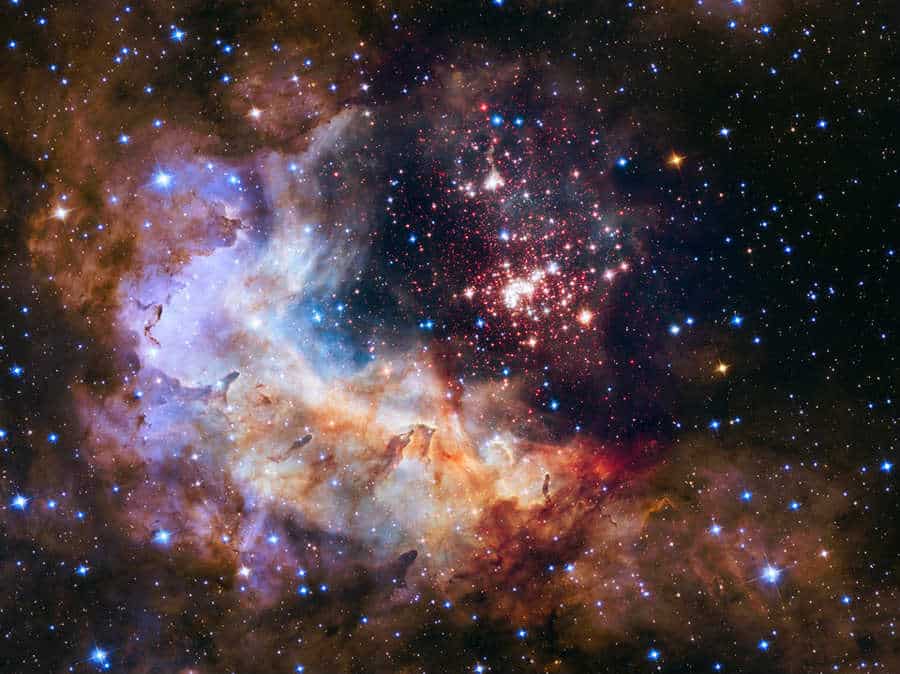