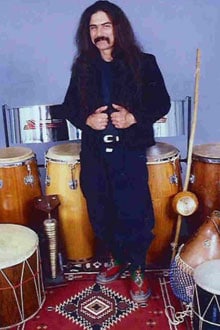 As a former Equity Actor and Stained Glass Artist (example on Contact page) mick eventually launched his career into the music field. Since then he has worked as a Music Specialist, Music Director, Cue Director, Producer, Educator, Dance-Theater accompanist, Music Collaborator, Technical Adviser, Logistics Coordinator Stage Manager and Singer/Songwriter ; an all around Renaissance Man in his field. As a Percussionist, mick laBriola has dedicated his life work to Cultural Music that has encompassed Dance, Theater, Ensembles, Workshops and Residencies.

mick's last excursion was to Port of Spain, Trinidad during Panorama, a Steel Drum competition in 2010.

mick is a Roster Artist with the Minnesota State Arts Board, WAITS, Compas, Young Audiences of Minnesota, and The Nevada Arts Council 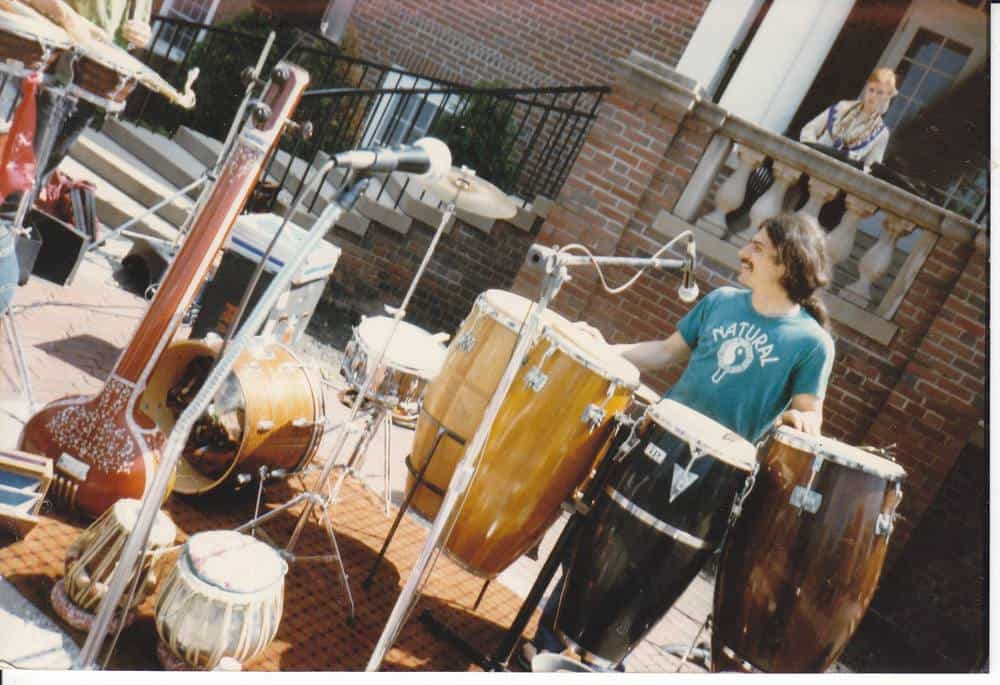 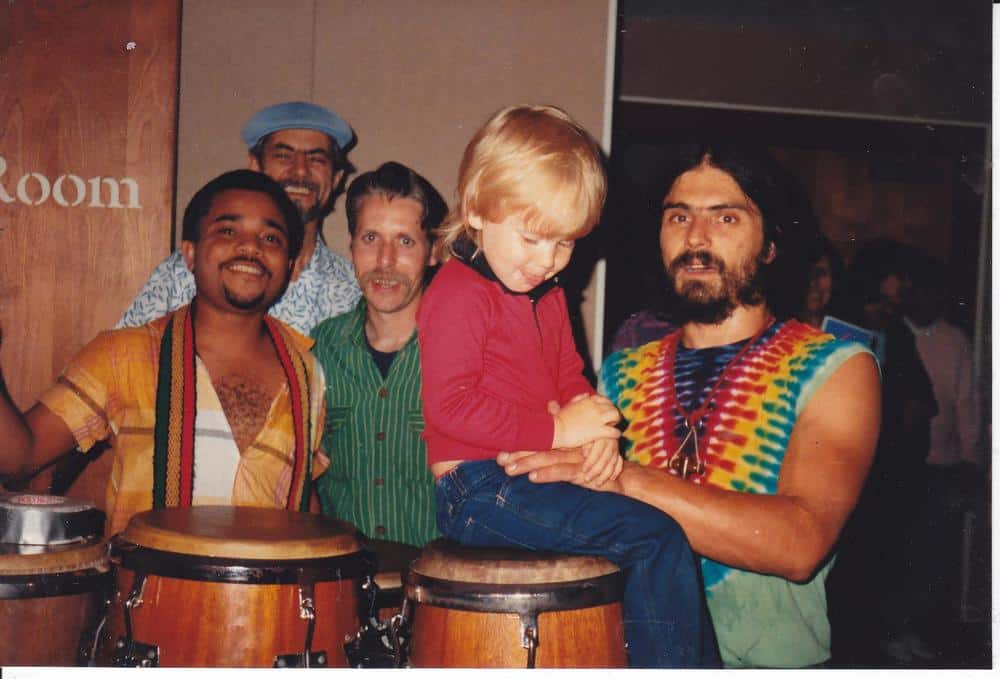 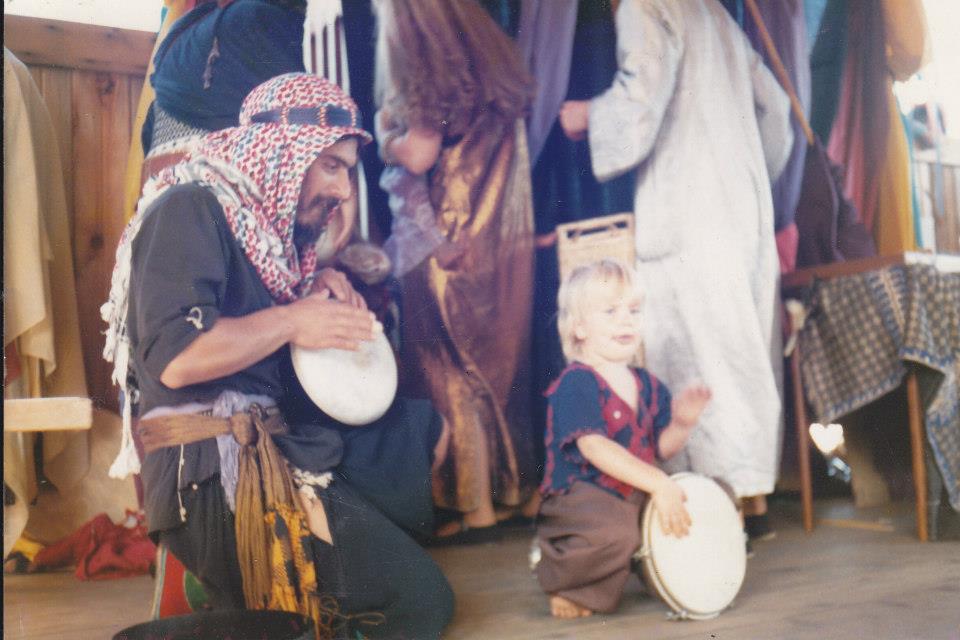 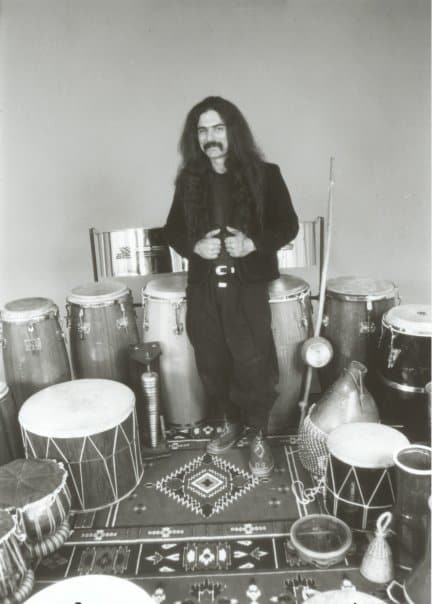 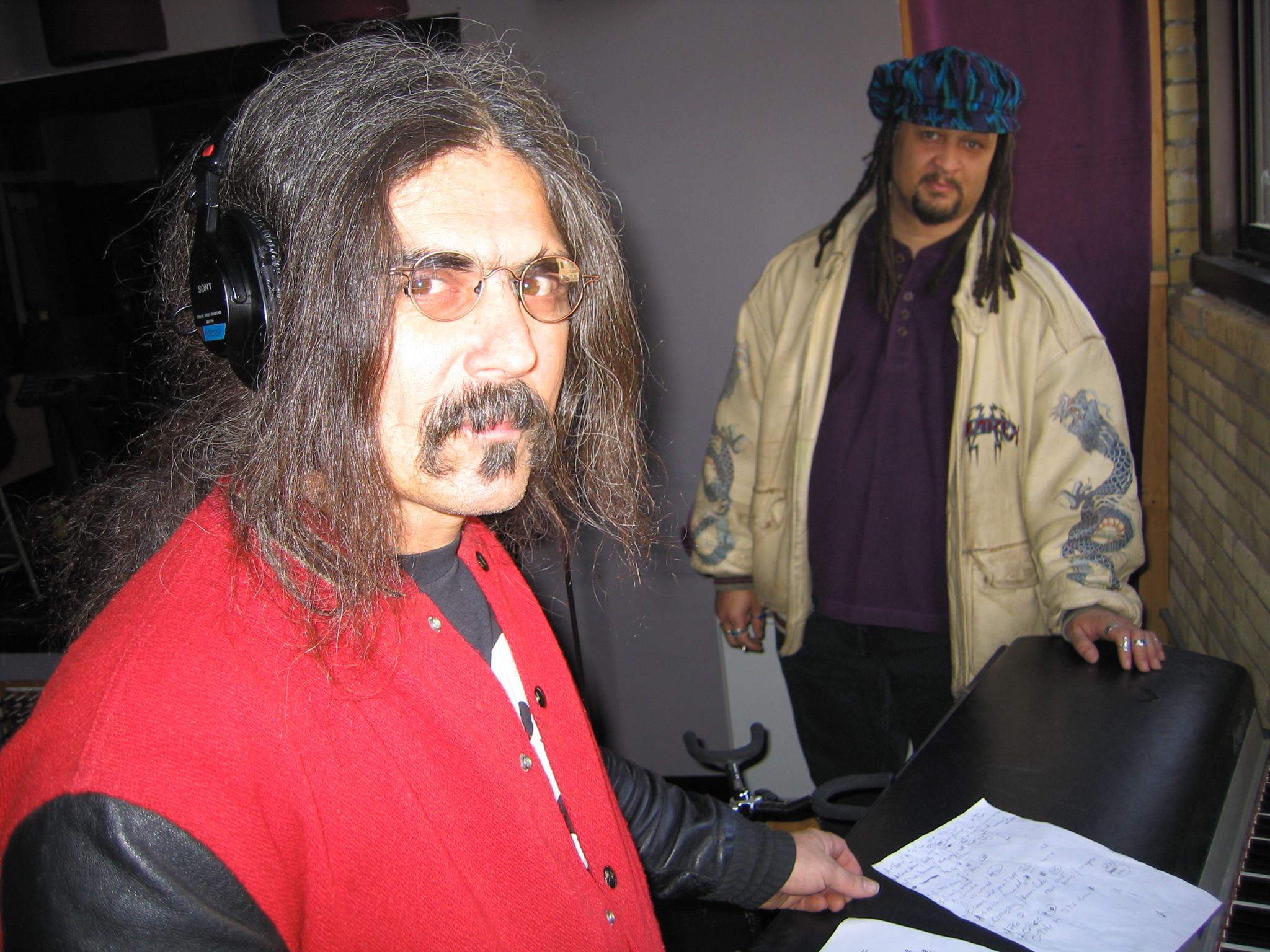 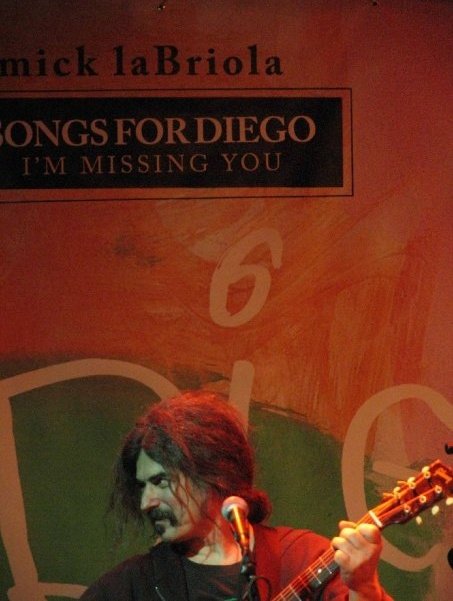 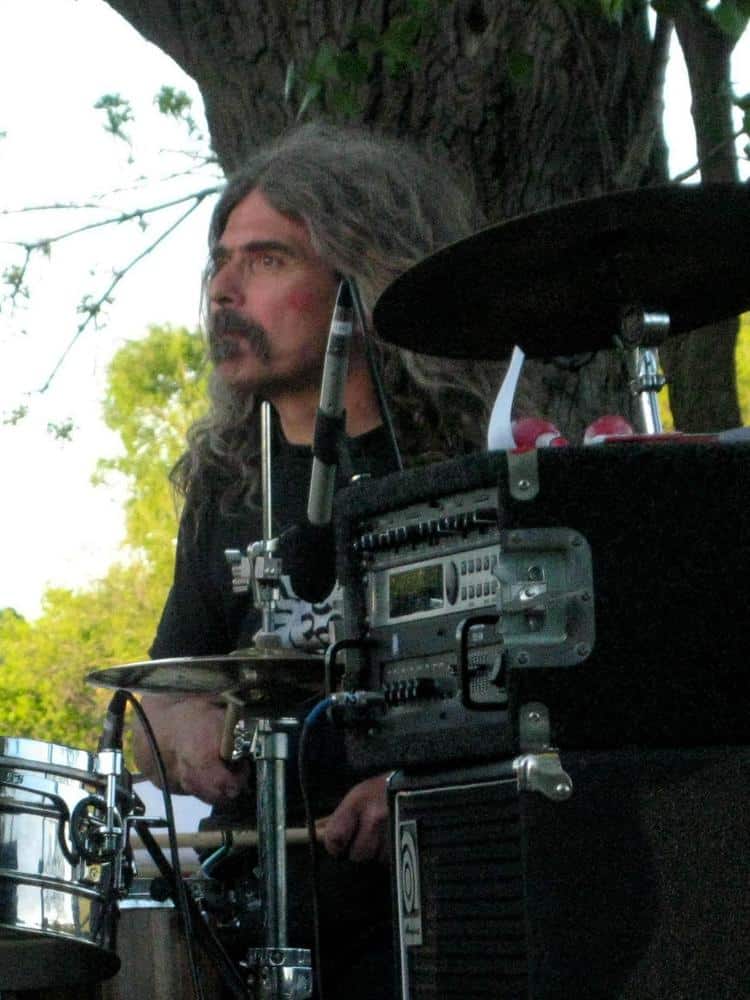 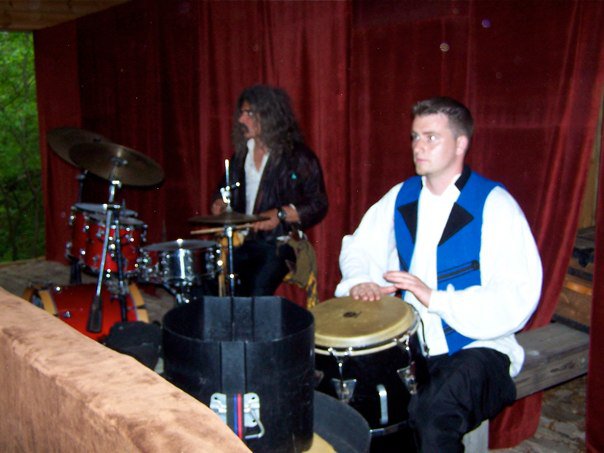 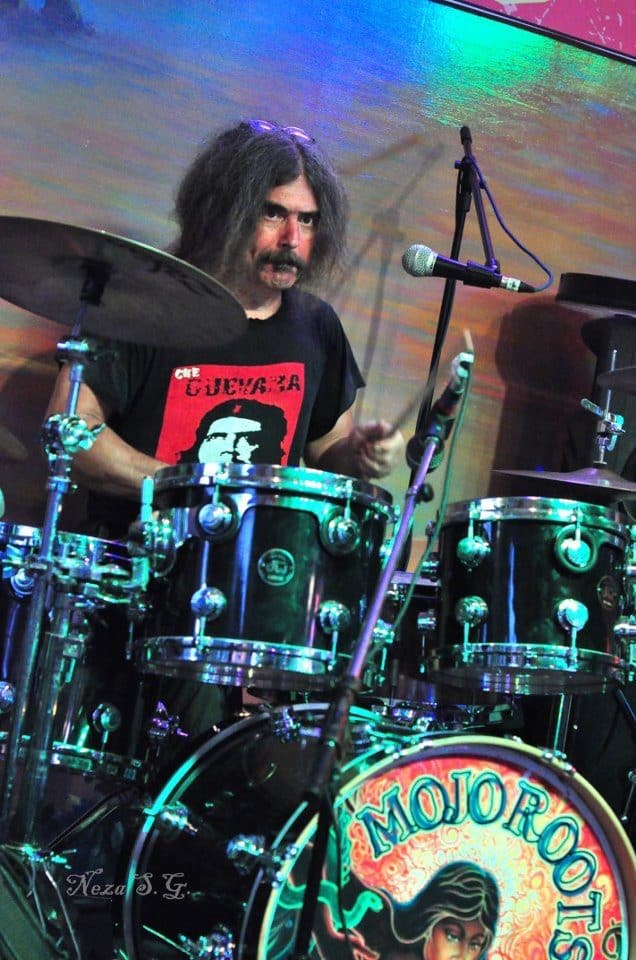 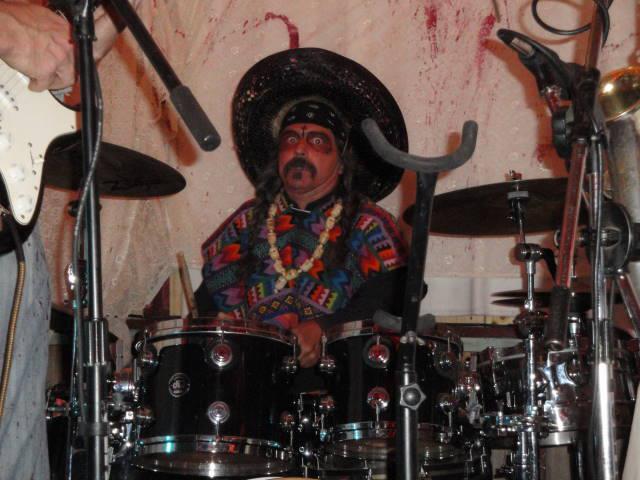 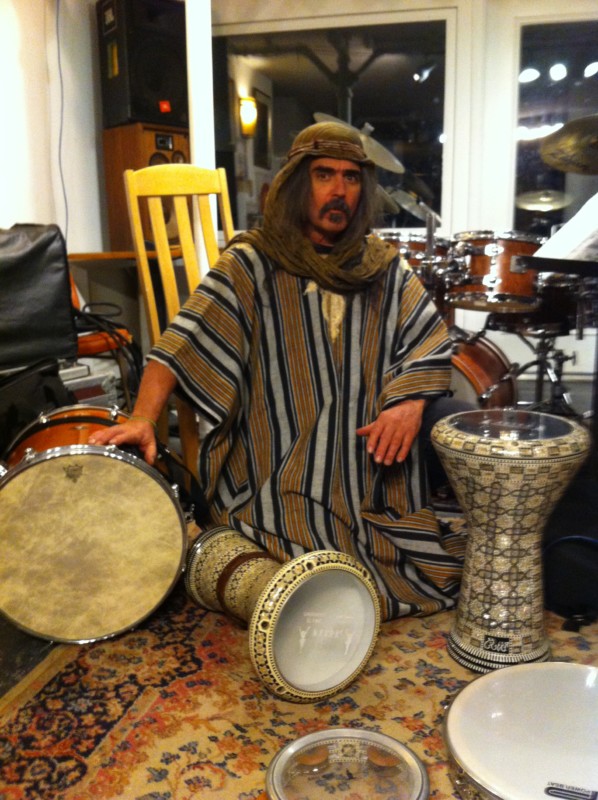 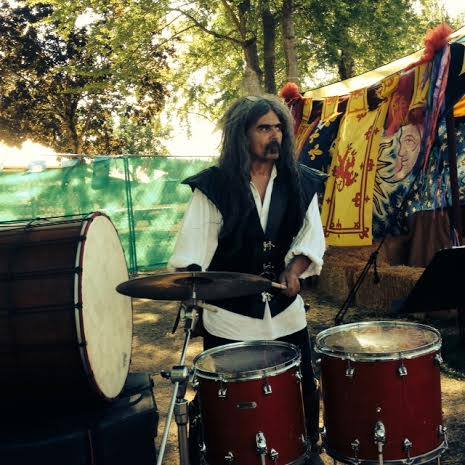 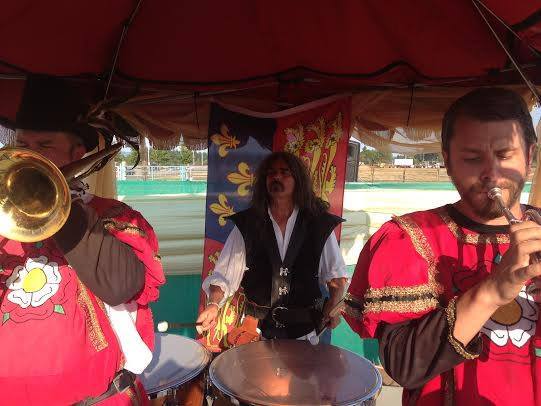 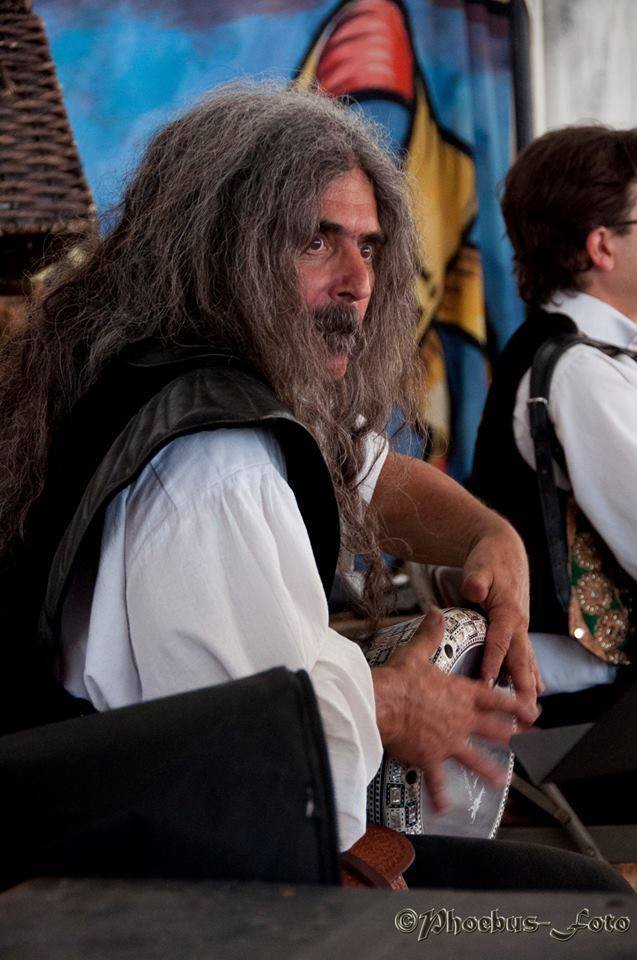 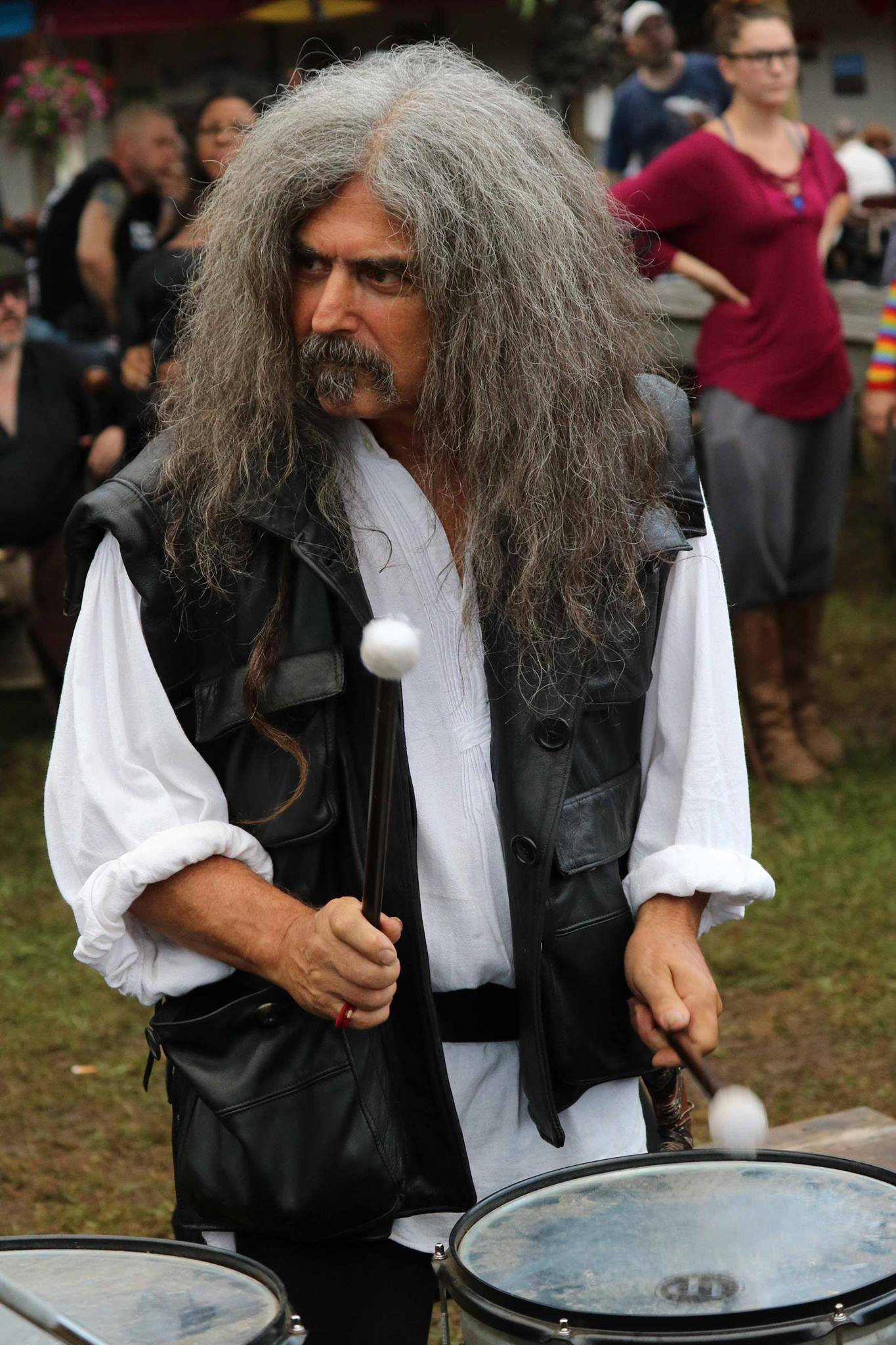 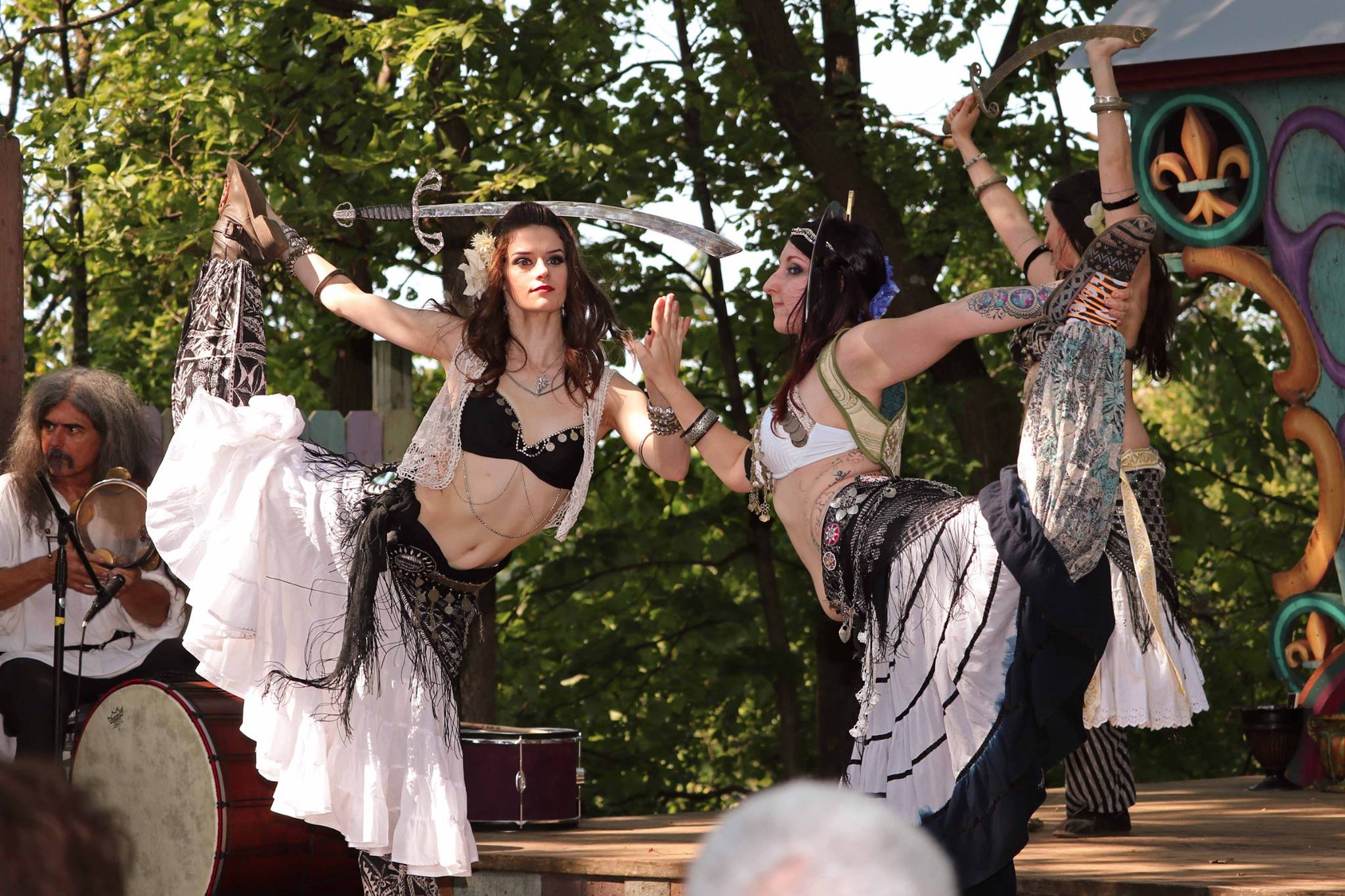 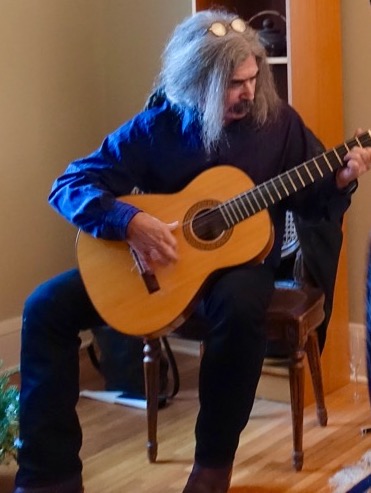 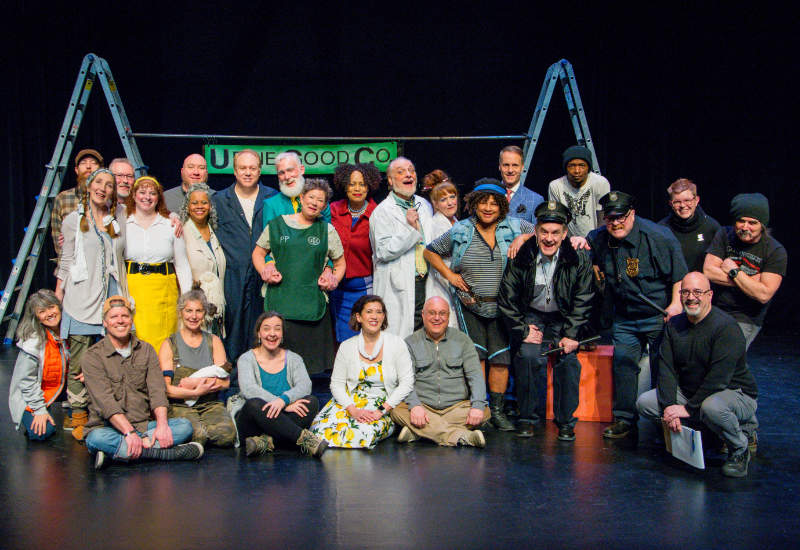 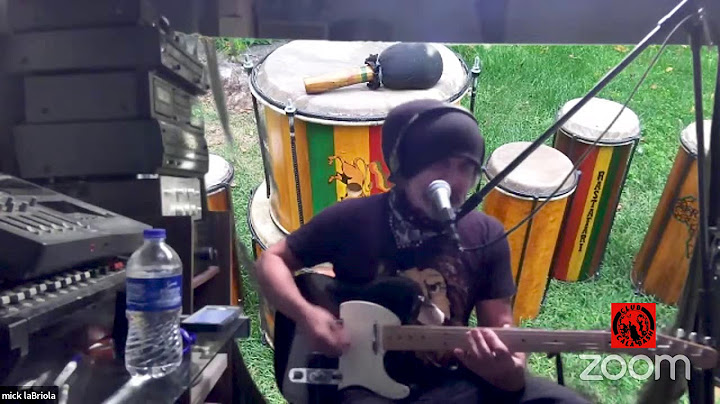 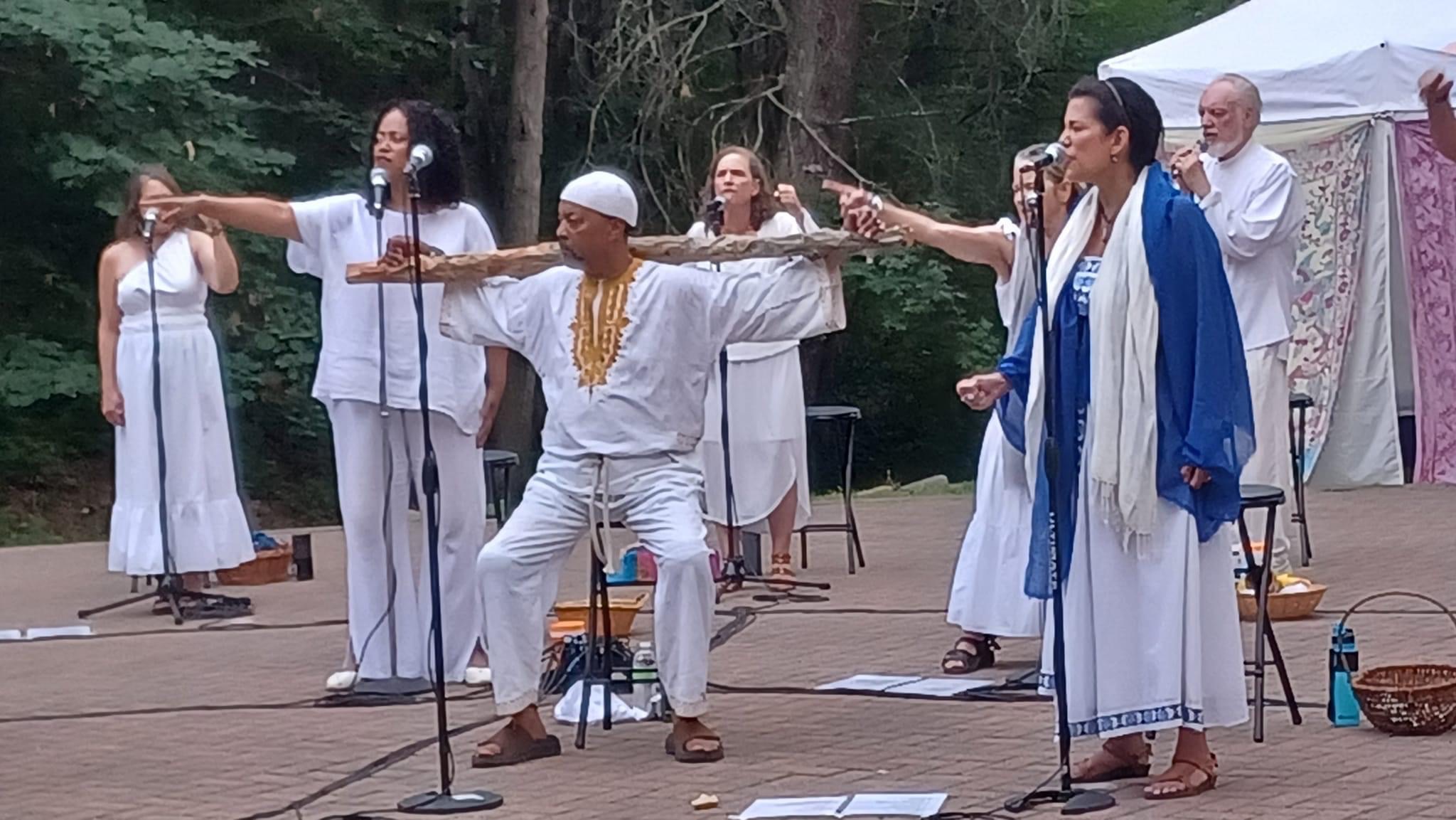 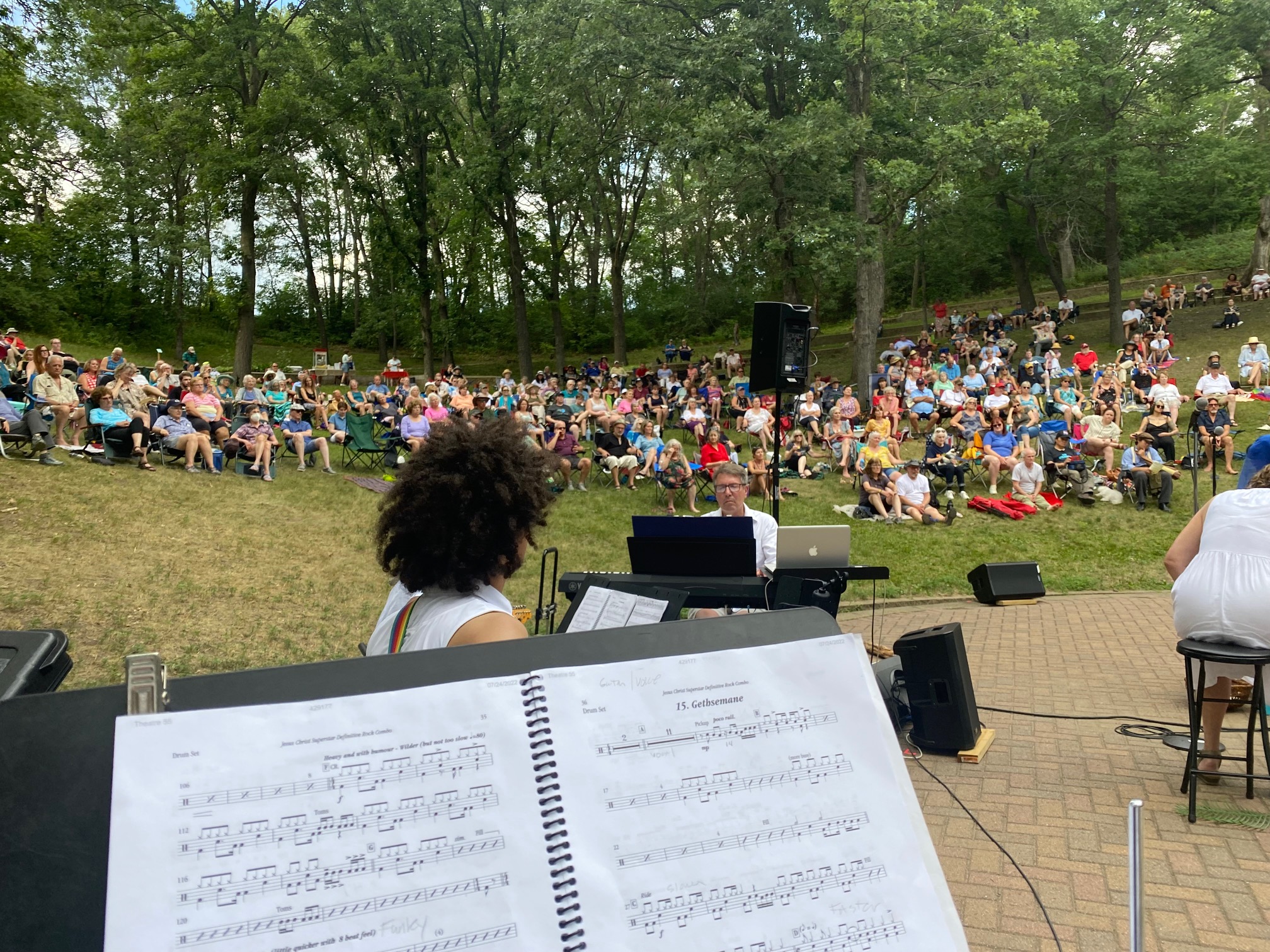 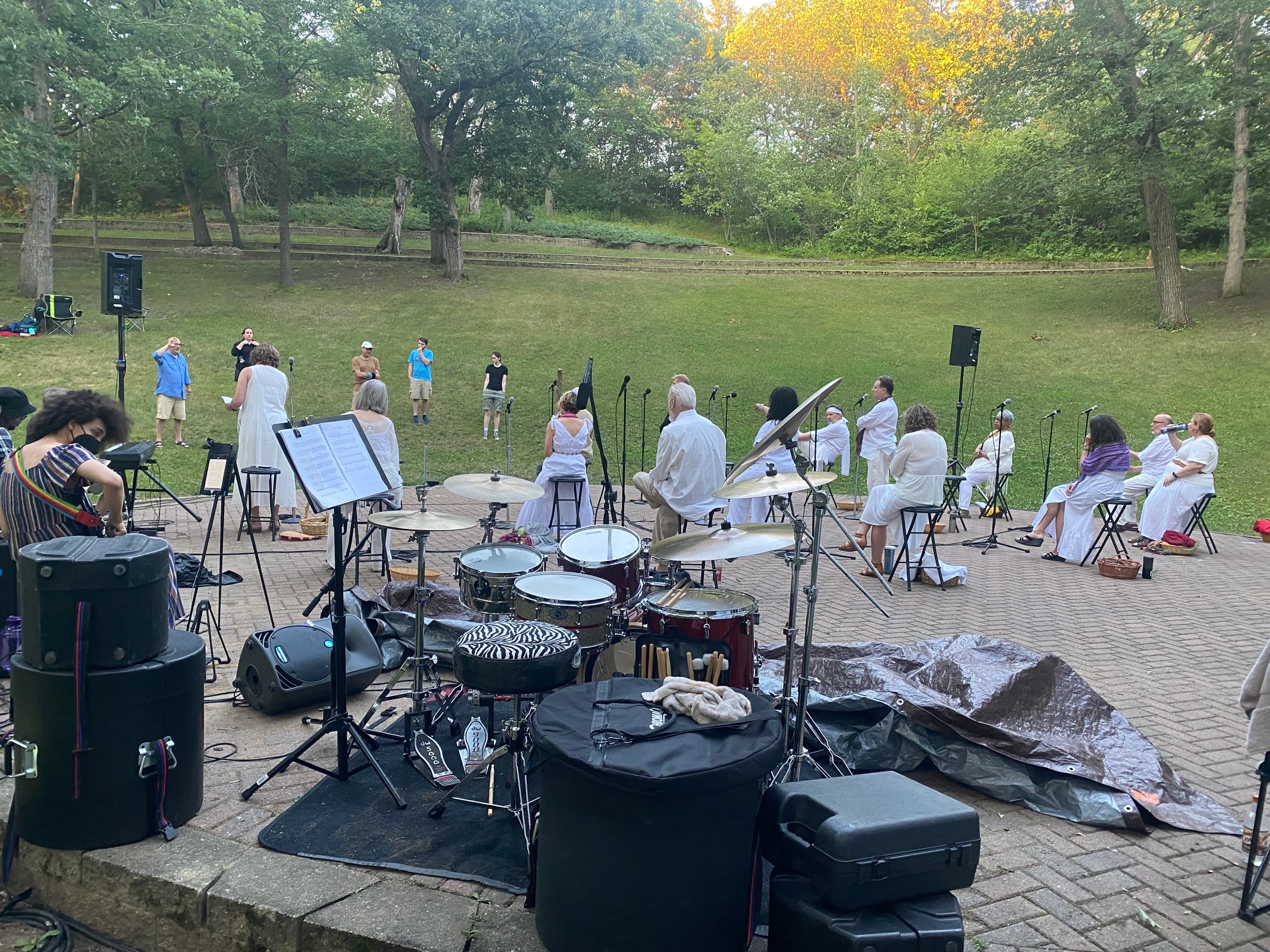 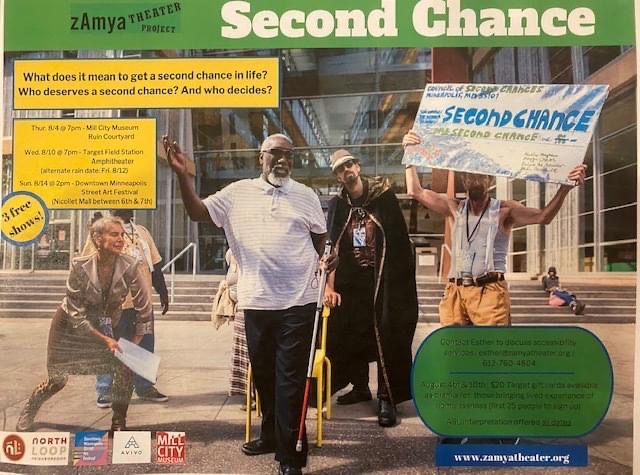 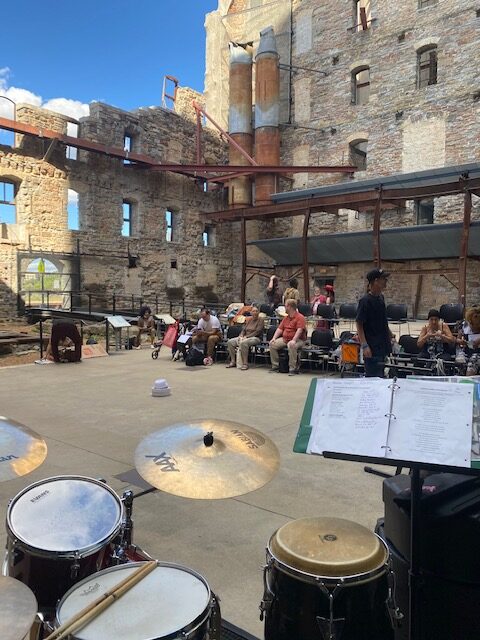 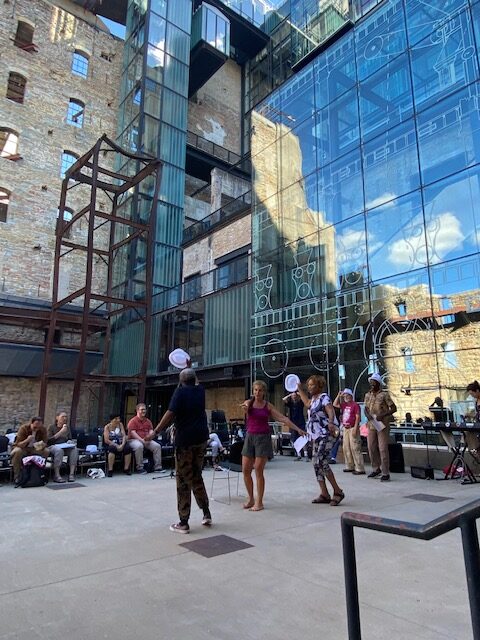 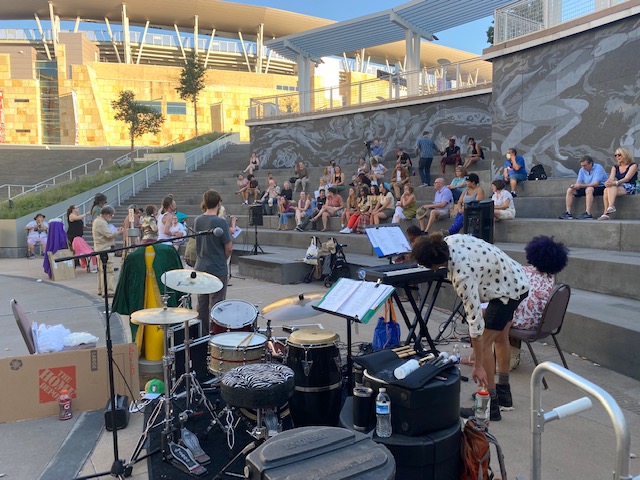 Mr. laBriola has created three assembly school programs which focus on music and education; these ensembles include: