Skip to content
Kevin Locke Memorial
I last saw Kevin at the Walker Music Festival in 2019. Our paths crossed over the years. Loved his work. Have a great new adventure Kevin.

Kevin Locke played an important role in keeping alive the lost art of the Native American hoop dance. He also was an accomplished flute player, storyteller and educator who was described as a cultural ambassador.

Locke died unexpectedly on Saturday, Oct. 1, of what his son described as a “massive asthma attack” in announcing the death on Facebook . He was 68.

“My dad was like superman, clean diet, didn’t smoke, only drank water, ran every day, always confident, never doubted himself, ” Ohiyesa Locke wrote in a Facebook post. “ I always knew he was going to be with me for a long time,” adding that his father “died a legend.”

Through his dancing, music and stories, Locke’s goal was to “empower today’s youth in culture and to raise awareness of the Oneness we share as human beings,” he said on his website .

“All the people have the same impulses, spirit and goals,” he told Indian Country Today in 2012. “Through my music and dance, I want to create a positive awareness of oneness in humanity.” 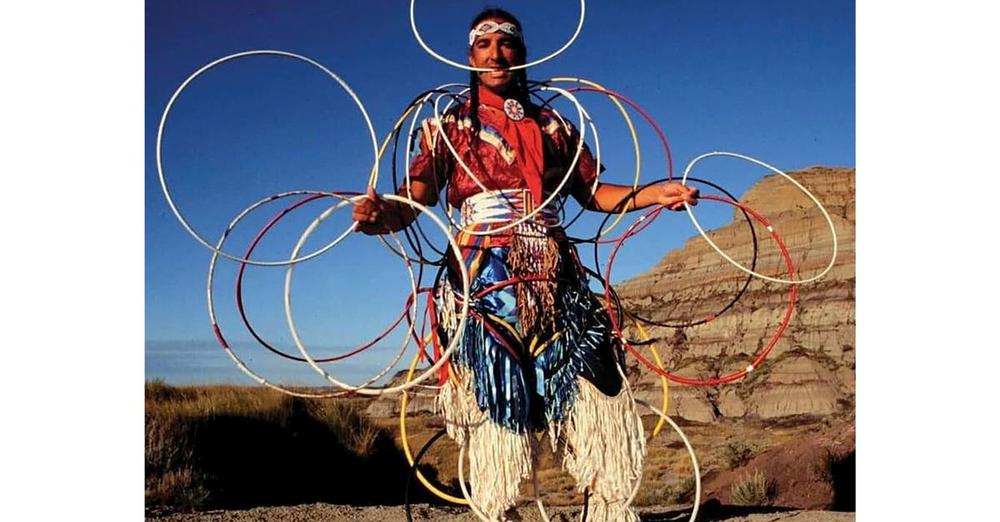