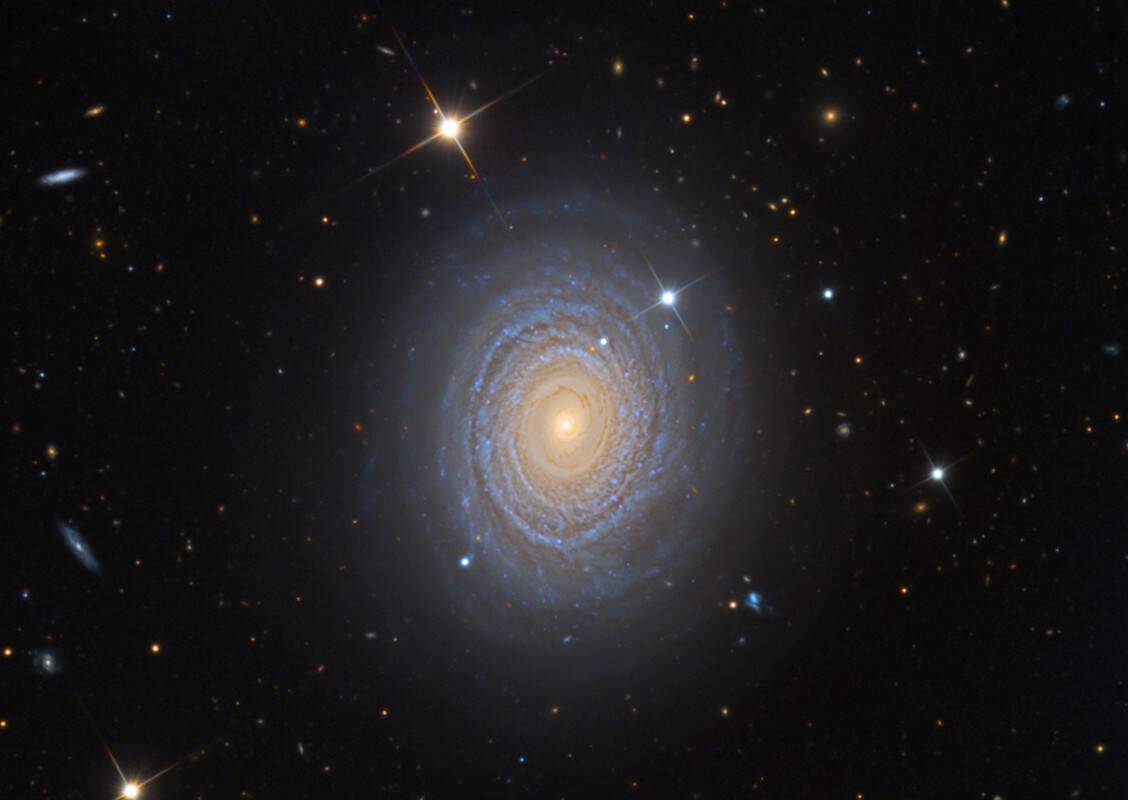 In 1991, he won the Thelonious Monk International Jazz Saxophone Competition.

Joshua Redman was born in Berkeley, California, to jazz saxophonist Dewey Redman and dancer and librarian Renee Shedroff.[2] He was exposed to many kinds of music at the Center for World Music in Berkeley, where his mother studied South Indian dance. Some of his earliest lessons in music and improvisation were on recorder with gamelan player Jody Diamond. He was exposed at an early age to a variety of musics and instruments and began playing clarinet at age nine before switching to what became his primary instrument, the tenor saxophone, one year later. Redman cites John Coltrane, Ornette Coleman, Cannonball Adderley, his father Dewey Redman, as well as the Beatles, Aretha Franklin, the Temptations, Earth, Wind and Fire, Prince, the Police and Led Zeppelin as musical influences.

Joseph Leslie “Joe” Sample (February 1, 1939 – September 12, 2014) was an American pianist, keyboard player, and composer. He was one of the founding members of the Jazz Crusaders, the band which became simply the Crusaders in 1971, and remained a part of the group until its final album in 1991 (not including the 2003 reunion album Rural Renewal).

Beginning in the 1970s, he enjoyed a successful solo career and guested on many recordings by other performers and groups, including Miles Davis, George Benson, Jimmy Witherspoon, B. B. King, Eric Clapton, Steely Dan, Joni Mitchell, and the Supremes. Sample incorporated jazz, gospel, blues, Latin, and classical forms into his music.

Sample was born in Houston, Texas, on February 1, 1939. Sample began to play the piano at age 5. He was a student of the organist and pianist Curtis Mayo.

Sadao Watanabe (渡辺 貞夫 Watanabe Sadao) (born February 1, 1933) is a Japanese jazz musician who plays alto saxophone, sopranino saxophone, and flute. He is known for his bossa nova recordings, although his work encompasses many styles with collaborations from musicians all over the world. He has had over ten albums reach the top 50 Billboard charts and 2 within the top 10. He has also had numerous albums reach number one on the jazz charts. Among his awards are the Order of the Rising Sun, the imperial medal of honor for contribution to the arts, and the Fumio Nanri award.

Born in Utsunomiya, Japan, Sadao first began learning music at the age of 18 and started performing professionally in 1953. By 1958 he had performed with leading musicians and quartets. In 1962 he left Japan to study at Berklee College of Music in Boston. In 1995 the college awarded him an honorary doctorate degree for his contributions to music. In addition to his musical career, Watanabe has published six photography books in Japan. 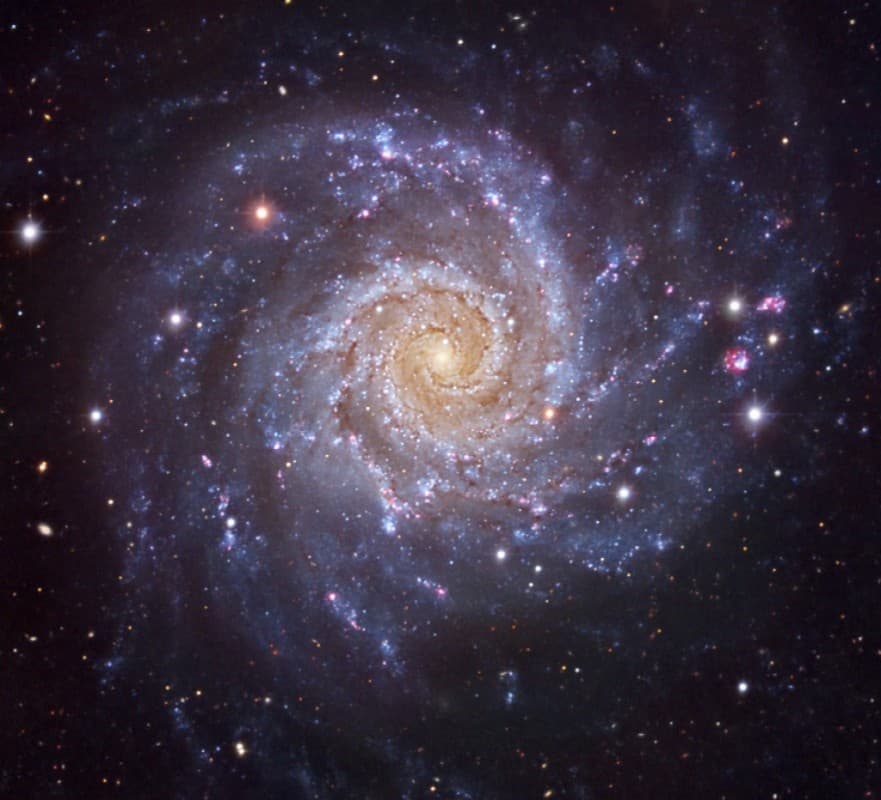 Charles Douglas “Charlie” Musselwhite (born January 31, 1944) is an American electric blues harmonica player and bandleader, one of the non-black bluesmen who came to prominence in the early 1960s, along with Mike Bloomfield and Paul Butterfield, or bands such as Canned Heat. Though he has often been identified as a “white bluesman”, he claims Native American heritage. Musselwhite was reportedly the inspiration for the character played by Dan Aykroyd in the Blues Brothers.

Musselwhite was born in Kosciusko, Mississippi. He has said that he is of Choctaw descent, born in a region originally inhabited by the Choctaw. In a 2005 interview, he said his mother had told him he was actually Cherokee. His family considered it natural to play music. His father played guitar and harmonica, his mother played piano, and a relative was a one-man band.

Philip Morris Glass (born January 31, 1937 Baltimore, Md) is an American composer. He is widely regarded as one of the most influential musicians of the late 20th century. Glass’s compositions have been described as minimal music, similar to other “minimalist” composers including La Monte Young, Steve Reich and Terry Riley. However, Glass has described himself instead as a composer of “music with repetitive structures”,[6] which he has helped evolve stylistically.

Glass founded the Philip Glass Ensemble, with which he still performs on keyboards. He has written numerous operas and musical theatre works, eleven symphonies, eleven concertos, seven string quartets and various other chamber music, and film scores. Three of his film scores have been nominated for Academy Awards.

Sykes was born in Elmar, Arkansas, and grew up near Helena. At age 15, went on the road playing piano in a barrelhouse style of blues. Like many bluesmen of his time, he travelled around playing to all-male audiences in sawmill, turpentine and levee camps along the Mississippi River, gathering a repertoire of raw, sexually explicit material. His wanderings eventually brought him to St. Louis, Missouri, where he met St. Louis Jimmy Oden, the writer of the blues standard “Goin’ Down Slow“.

The Cosmos with M61 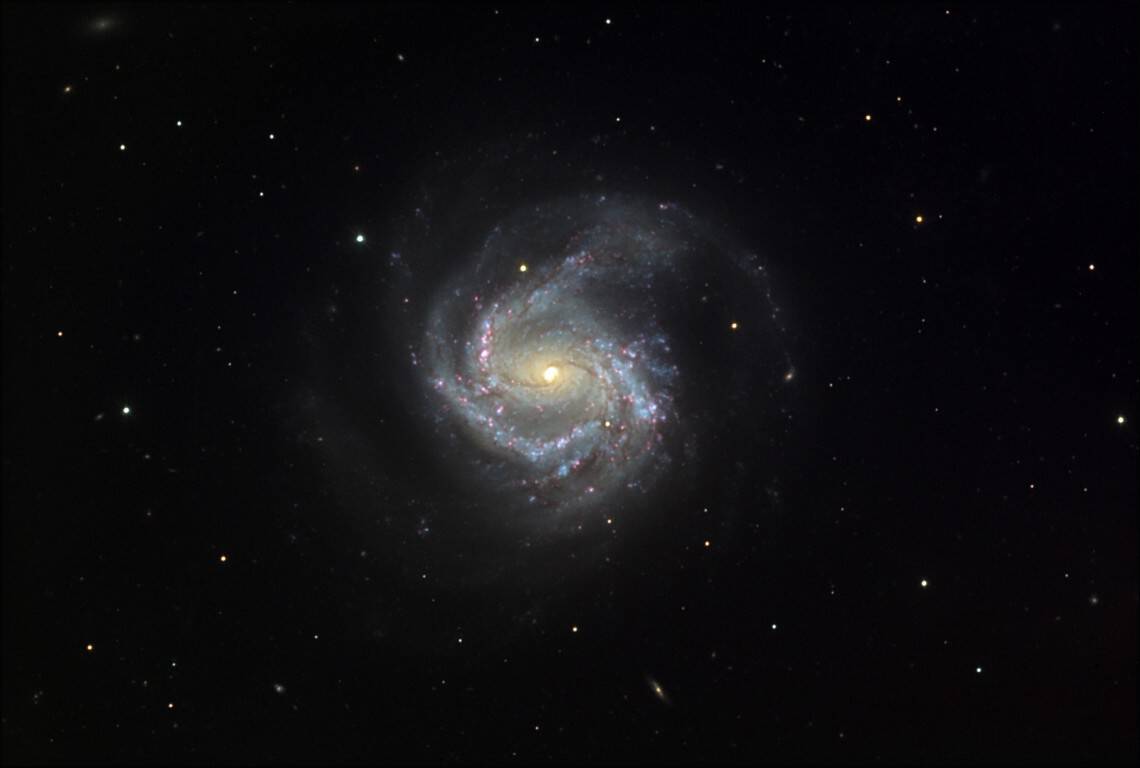